Have a small team running your organization’s security operations? How do you protect against threats without extensive resources? Many IT and security teams are stretched thin, putting out fires on a daily basis.

In this roundtable, they’ll discuss:

Hosted by Blumira’s VP of Ops Patrick Garrity, this interactive session encourages questions and engagement with viewers – so sign up today for access to our security experts. 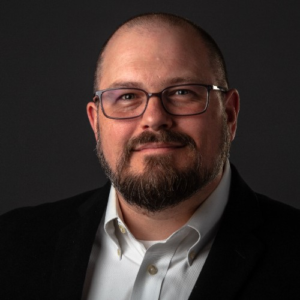 Arlie Hartman, Director of Information Security, BraunAbility
Arlie Hartman is an information security veteran with over 10 years experience. After serving in the Marine Corps, he has worked in healthcare, chemical manufacturing, and consulting. Arlie has conducted compliance and privacy assessments, managed incident response, and led enterprise security projects. Arlie holds the ISC2 CISSP, HCISPP, and GIAC GSEC certifications. Arlie is a member of local chapter ISSA, ISC2 and other information security groups. Arlie is very passionate about developing peoples’ interest in and understanding of information security through writing, speaking, and serving as a SANS mentor. He enjoys Freemasonry, craft beer, and tinkering with technology in his spare time. 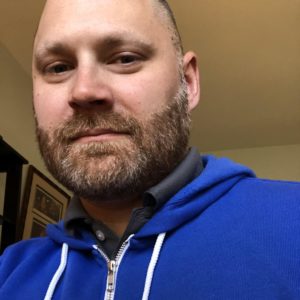 Mike Behrmann, Director of Security, Blumira
Mike served at the National Security Agency for seven years where he focused on leading computer network exploitation operations and was later deployed to the FBI Detroit Division’s Cyber Task Force as a Threat Analyst. He joined NetWorks Group in 2015 where he and Matt Warner established the company’s Managed Detection and Response (MDR) SaaS offering and later became the MDR Team Lead. From 2017 to 2020, Mike worked as a Sr. Security Operations Engineer with Domino’s in Ann Arbor. He rejoined Matt, Nick, Amanda and the rest of the Blumira family in early 2020 as the company’s Director of Security. Mike has earned numerous Global Information Assurance (GIAC) certifications over his career and holds advanced degrees in both International Affairs and Information Assurance.